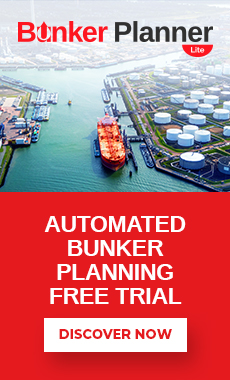 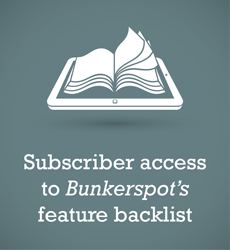 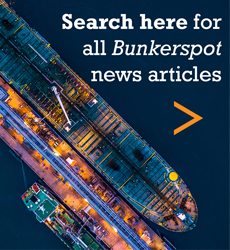 Mitsui O.S.K. Lines (MOL) has concluded a syndicated transition loan for the two LNG-fuelled ferries, the Sunflower Kurenai and the Sunflower Murasaki, which MOL group member Ferry Sunflower will operate on the Osaka-Beppu route.

The Development Bank of Japan (DBJ) and Sumitomo Mitsui Trust Bank (SMTB) served as the arrangers and Sumitomo Mitsui Banking Corporation (SMBC) as the co-arranger. In addition to the three banks, the transition loan was jointly provided by 10 local financial institutions located mainly in Western Japan, near the routes on which the two ferries will be launched, and close to the shipyards where they will be built.

The agreement was selected as the first transition loan in Japan for the Ministry of Economy, Trade and Industry (METI)'s climate transition model projects. In its official statement regarding the deal, MOL said that a transition loan supports corporations reducing their greenhouse gas (GHG) emissions ‘in line with long-term transition strategies to realize a de-carbonization society as set out in the goals of the Paris Agreement’.

MOL added: ‘Eligibility for the loan received third-party evaluation by the Japan Credit Rating Agency, as the loan conforms to the Climate Transition Finance handbook published by the International Capital market Association (ICMA) and the Green Loan Principles (GLP) developed by experienced working groups such as the Green Bond Principles (GBP) of the International Capital Market Association.’

As previously reported, the Sunflower Kurenai and the Sunflower Murasaki are scheduled to be launched from the end of 2022 to early 2023. 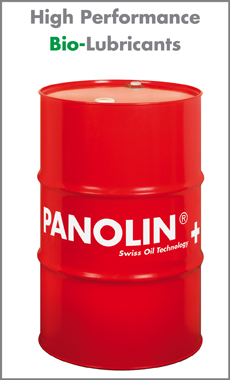